Report of a patient suffering from cluster headache whose attacks are triggered by food.

Cluster headache is an excruciating type of headache with relatively short attacks every day for some weeks or months. Pain is localized in one side of the head, often around the eye. Typical associated symptoms are: red and watering eye, blocked or runny nostril, swelling of the eyelid, all on the some side as the pain. Attacks often occur at the same time each day, notably after lunch and during night.

Alcohol is a well known trigger of cluster headache and it is mandatory to avoid alcohol drinking during the bouts of headache. No food trigger is known to date.

A 49-year-old patient, suffering from cluster headache for 13 years, with 1 or 2 attacks per day, reported that his attacks are triggered by certain foods: spinach, lentils, lettuce, and broccoli. After eating these foods he has always noticed the onset of a typical attack, so he decided to remove them from the diet. I was very surprised because it was the first time that a cluster headache patient reported being sure of this cause-effect relationship. He found no correlation with neither chocolate nor with meat.

This observation is very valuable as it is the first time that a patient reports a food trigger other than alcohol (particularly beer).

We should not expect that all patients are susceptible to the some foods but it indicates that everyone has to look for a correlation to what he eats. This is especially important if the attacks appear after meals.

Regarding foods indicated by this patient as a possible trigger factor  we can only speculate: these are all foods with high folate content, a water-soluble B vitamin (whereas folic acid is a form of folate contained in vitamine supplements), and high nitrate/nitrite content (specially lettuce and spinach). 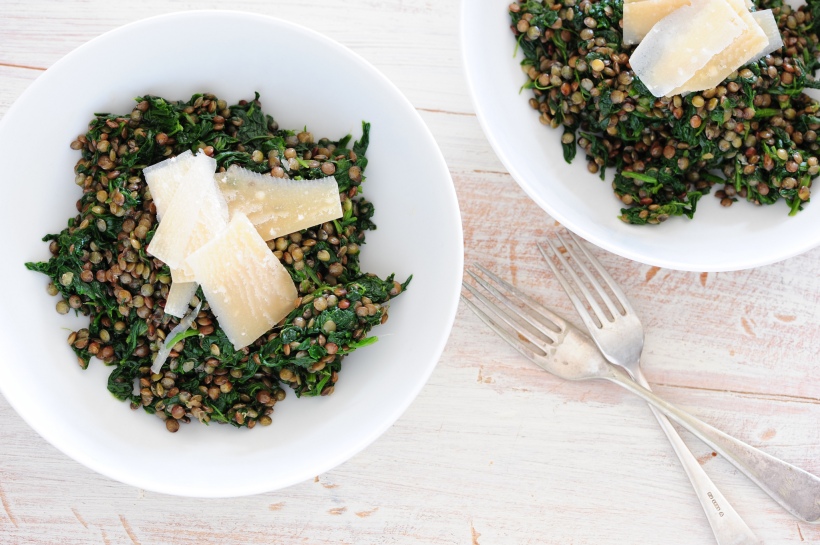 We need to advise people suffering from cluster headache to pay attention to the foods eaten during the cluster period, keeping a journal and taking care of possible correlations: even seemingly innocuous green leafy vegetables or legumes can trigger an attack; similarly is useful to pay attention to supplements intake.